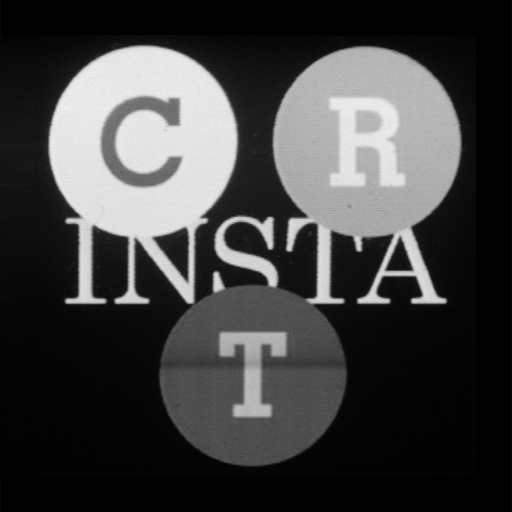 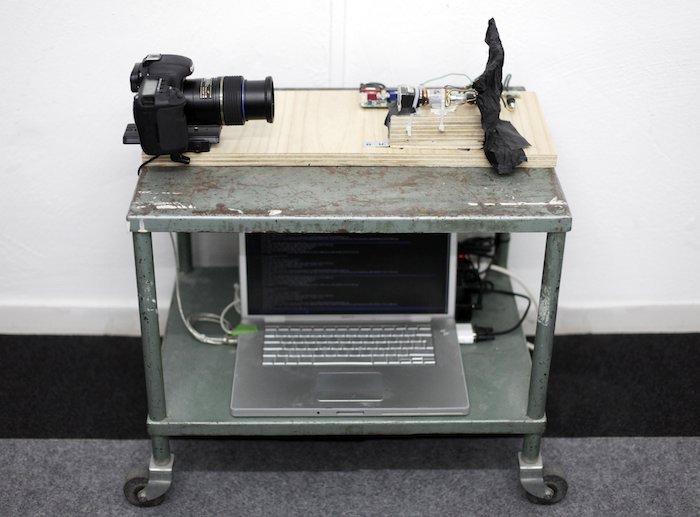 The response has been…wow…more than we could ever dreamed of. The Verge interviewed us and wrote an awesome article about the project. Then Engadget (with their half a million followers on Twitter) published their post. A favorite of mine Hack a Day also covered InstaCRT.

Update again
and The Economist

We’re totally blown away by this.

The machine has worked pretty good actually even if queue times can be up to an hour sometimes. The server crashed directly after Engadged’s tweet but after upgrading RAM and optimizing the InstaCRT machine a bit, we could slowly work through the queue (hopefully).

Today we’re upgrading the hardware but the charm of the project is of course that each and every photo has to wait in line before it gets displayed on the old CRT screen.

It’s so fun to a part of this project. We’re blushing by the amounts of tweets, emails, blog and other response posts we’ve got.

To see how it works, look at this video:

Also don’t miss Ruben Broman and Erik Wahlström who I made this project with. And, like always, Konst & Teknik for designing the app.